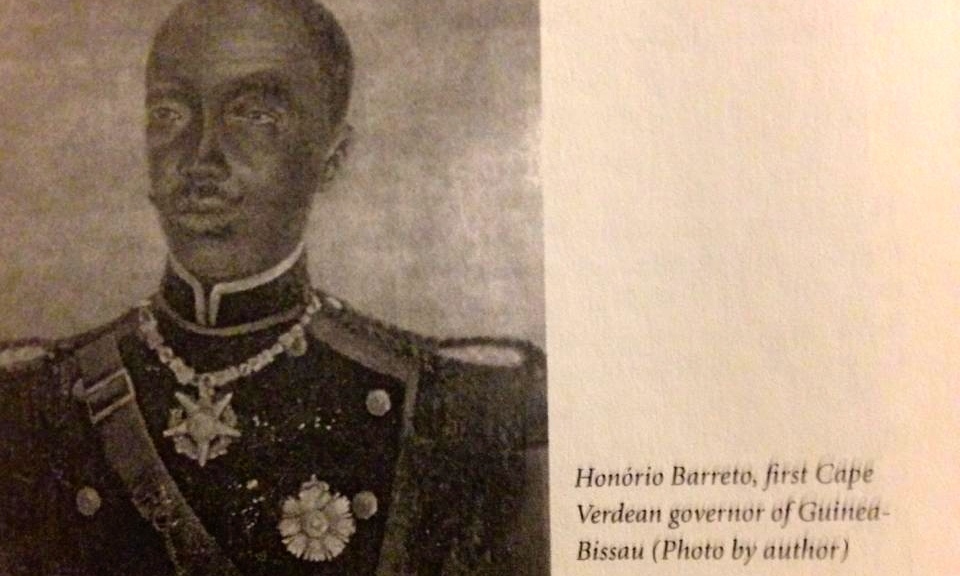 Honório Pereira Barreto (1813–1859) was a governor of the Portuguese colony of Guinea (or ‘province’ as it was referred to during the time of his administration). Born in Portuguese Guinea of a Guinean mother and Cape Verdean father, he maintained Portuguese control of the area and even extended its influence. Prior to the independence of Guinea-Bissau, Barreto was sighted by the Portuguese as the most famous governor and an example of what the local population might achieve. At the age of twenty-four Barreto was appointed Governor of Bissau and Cacheu. However, Barreto also ran a family business with his mother from the settlement of Cacheu, where the principal products of their mercantile dealings were slaves. 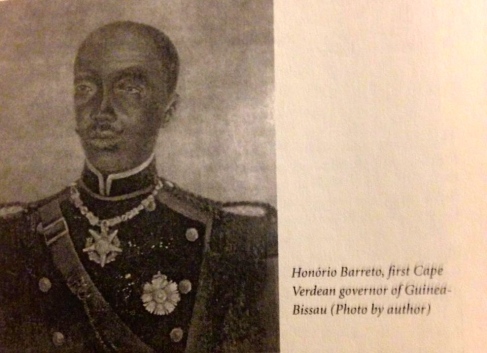